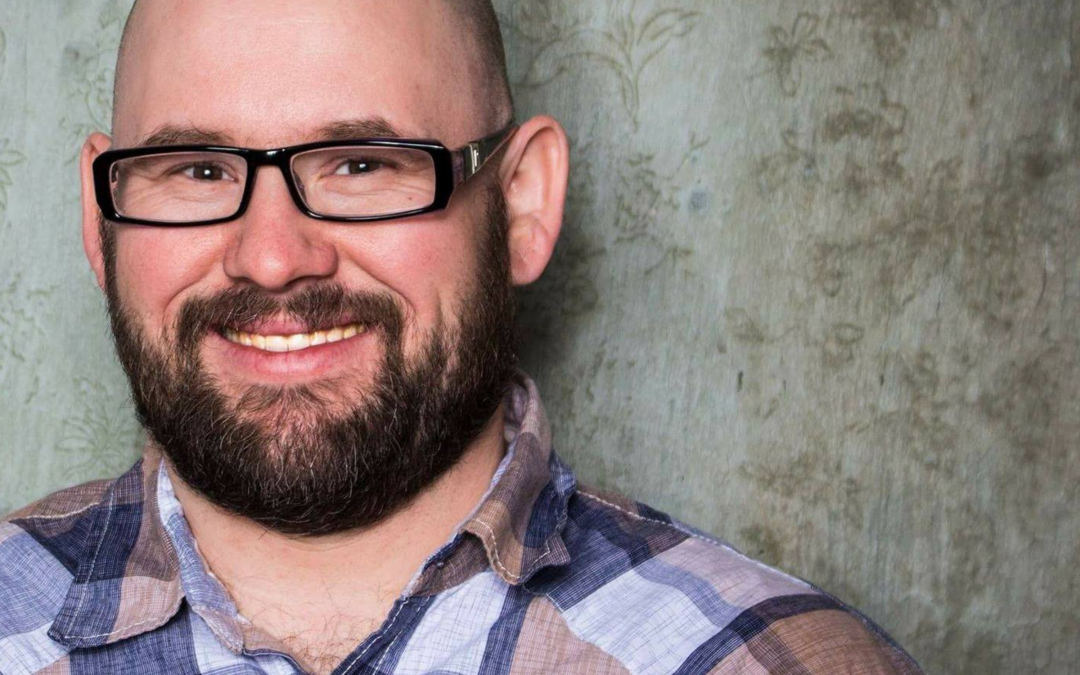 Dan Bublitz Jr. is an American comedian/actor known for his one-man show, “It Was Supposed to Be A Love Story” by Lights Out Productions. He recently filmed his first comedy special for VidAngel’s Dry Bar Comedy. Dan has also appeared in several films & commercials even appearing on “Comedy Time TV”. Dan is the creator and host of the “Art of Bombing” podcast where he talks to guests about finding success through failure.

He’s performed at several comedy festivals including the Ventura Comedy Festival & the San Diego Comedy Festival. Dan Bublitz Jr. co-created and co-produced the Sno Jam Comedy Festival in Sioux Falls, SD, and was a co-creator of the Paul Bunyan Comedy Festival, both fundraising events. When Dan isn’t performing at clubs and venues across the country he enjoys his time at home with his dogs Gizmo & Tello, his cat Hugo, and his wonderful partner Tara.

I truly enjoy Dan Bublitz Jr. and we have built a friendship that all started with me doing his podcast Art Of Bombing Podcast. It is a wonderful comedy podcast where comedians talk about their worst Bombs ever. We did the interview and right away we hit it off! I honestly could talk to Dan for hours. He is a kind soul and runs a great podcast. He also is a wonderful stand-up comedian. Check out his comedy website.

You can listen to us chat on my Zack Lyman Podcast below.

We have stayed in touch often just Facebook messaging each other back and forth talking about podcasting, stand-up comedy, and books we are reading.
Something I really enjoy about Dan is we are both very much DIY comedians. We put on a lot of our own shows but live in very different parts of the country. 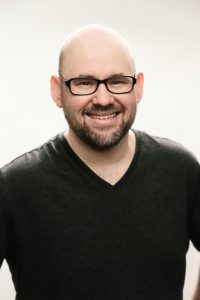 Also, he has a new podcast in the works called Submerged With Dan Bublitz Jr. This is how Dan explained it, “I’m starting a new podcast called, Submerged with Dan Bublitz Jr. which is a podcast where I interview people about their obsessions. In each episode, my guest will submerge me into something they love. From fashion to science, pop culture to sports, fandoms to hobbies, nothing is off-limits. The first episode will release in November.”

Very excited to give it a listen! Soon I will be on the podcast talking about my second Tiktok account ThriftingWithZack where I repair video game systems. 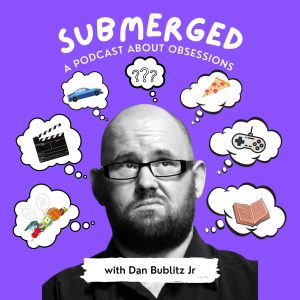 Thank you for checking all this out!

If you are a comedian trying to step up your comedy game check out my other blog post.
If you want to support a local comedian check out my merch.