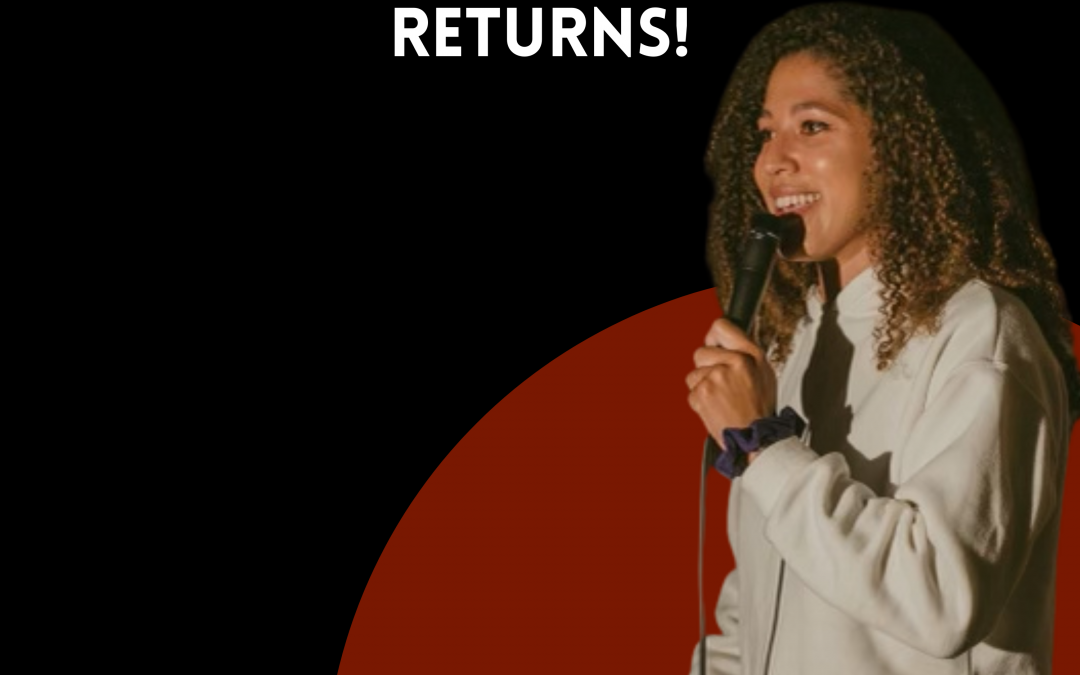 Brittany Hanrahan is so damn talented. I truly enjoy personality and comedy. I do think she will do big things in the comedy world. We originally met when she was living in Phoenix, Arizona and I would see her around the comedy scene. Now Brittany Hanrahan lives in L.A. and puts together a show called 2020 Was A Beach.

First Time Brittany Hanrahan Was On The Podcast

She has been on the podcast twice now. The first time was right before she moved to LA and I was happy to have her in the studio in early 2020. You can hear the first episode here.

In 2021 she was in town to headline Zen Comedy a show hosted at The Reiki Academy. So I asked if I could steal a slice of her time and get her back on the show. I am so happy she agreed! It was a wonderful time. We recorded hours before the show and the show literally had 5 tickets left. In the wonderful interview, we talked about her viral TikTok and how her stand-up comedy has been changing.  I have seen Brittany do stand-up comedy many times but that night she was on fire! It was a great show and I can not wait to see her perform again. You can listen to the second interview here.

Also, see Brittany on the new TV Show The Big Laugh in 2023.

Where To Find Brittany Hanrahan Online

Want to step up your comedy game? Check out my blogs!
Want to support a local comedian? Check out my merch!
Another great guest episode was Mary Kate Wiles. 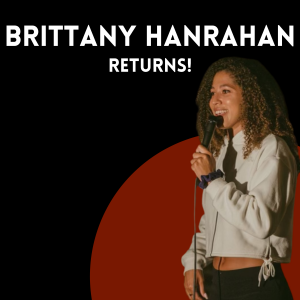