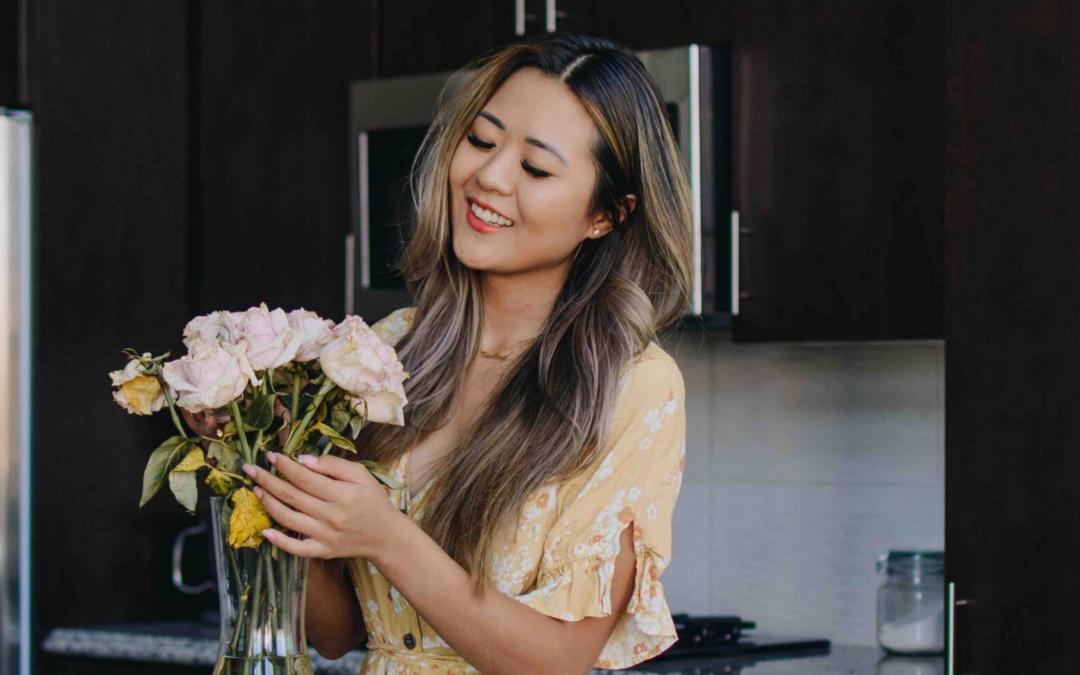 Demi initially created her blog as a place to share photos without overloading her social media accounts. However, she eventually discovered that she enjoyed blogging and influencing more than modeling. She was hesitant to start a blog due to her insecurities about her writing and English language abilities, but her friends encouraged her to pursue it anyway.

Goals and Focus With Demi Bang

Demi is currently focused on growing her blog and consistently publishing new content, while also highlighting local businesses in her community. In addition to her blog, Demi volunteers with non-profit organizations such as Big Brothers Big Sisters and Skate After School, where she mentors and supports underserved children.

Despite the challenges of social media, Demi has found the influencer and blogging community to be supportive and collaborative. She advises others to focus on themselves and not worry about what others might think when starting a blog.

Can’t listen right now? Here is a breakdown of The Demi Bang Interview

Own Platform
[01:03]
Demi wanted to post numerous photos without spamming her social media. She created her blog intending to have a photo dump.
Re-shifting Niche
[02:37]
Demi saw more potential in blogging and being an influencer rather than modeling. She got bored with modeling because she felt like everything was the same.
[04:20]
Demi shared that she wanted to start a blog, but was so insecure about her writing, and English language, so she was hesitant. Her friends encouraged her to do it. At times, she goes through moods where she feels very confident in her writing, other times she doesn’t.
Learning Process
[04:46]
She enjoys learning and seeing improvements. She added that writing is something she wants to improve on, so she wants to practice more.
Goals Setting
[06:40]
Demi discussed that she is focused on growing her blog more rather than her social media platform by growing her audience, writing more, and publishing more blogs consistently. She said that she likes to highlight local businesses in her area and form a relationship with people in her community.
Social Media Break
[09:31]
She feels that social media platforms are going to disappear. So she wants to grow her blog but still wants to put not much effort into her social media platforms.
Role Model
[16:32]
Demi shared about how Diana Elizabeth, who is also a blogger, has inspired her through her writing style. She said she looks up to her a lot.
[17:36]
According to Demi, she became inspired by her when she read a blog post that contained raw emotions that moved her. She got to have a meaningful conversation with her after learning that they share the same situation. She added that she admired her even more.
Non-Profit Organizations
[20:02]
Demi does volunteer work with “Big Brothers Big Sisters” where she helps in mentoring youth relationships.
[20:38]
She used to volunteer at “Skate After School”, an after-school program for underserved children, where she talks to and helps them to have fun.
Support System
[23:44]
Demi thinks that the influencer and blogging community is great. She has met a lot of great people through her blog, social media, and the influencer industry. For her, it’s more of a community than the competition, because she feels like they all offer different things.
Social Media Changes
[24:45]
She thinks that social media is getting a little bit harder. She gets frustrated with Instagram because she is making sure to get a certain amount of likes to please the companies she’s working with. She feels like constantly trying to push out content just because it’s sponsored. She added that it feels more like making sure people are engaging rather than creating content that she likes. She also said that she is sometimes too focused on the numbers.
[27:38]
Some sponsors expect a certain return on investment like a one-time thing, and for her, it’s unrealistic. She believes it takes time to cultivate and to form a relationship with consumers or audiences to trust you.
Blogging Advice
[33:02]
For Demi, the best way to start a blog is just to go straight ahead towards having your platform, and just do it.
[35:55]
She concluded that it’s important to focus on yourself and not what other people would think. 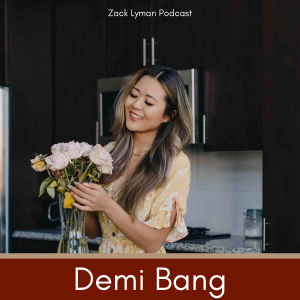