Comedian Zack Lyman sits down with creative guests to have a fun and laid back conversation, seeking to walk away with new knowledge of what they create and why they do. This is a light hearted show that is made with passion for comedy, podcast and all kinds of art.

LISTEN TO THE PODCAST

Zack Lyman has been featured in the top 80 of iTunes comedy podcast.

He has been featured as Black Listed Radios “Top Comedians To Watch”. Zack created the Zack Lyman Podcast that has had many amazing guest from Netflix, Conan, and even musicians and cosplayers.

Tune in on Spotify 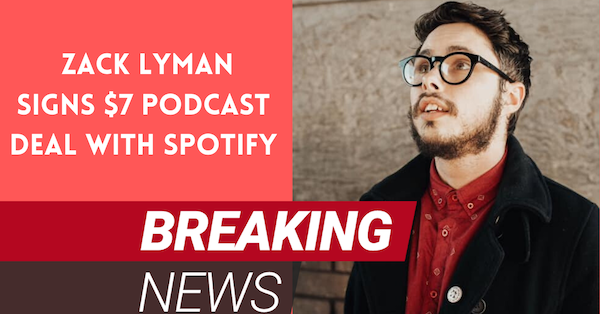 Spot it in iTunes

Featuring his “Comedy and Naps” Tees (Took Instragram by storm!) 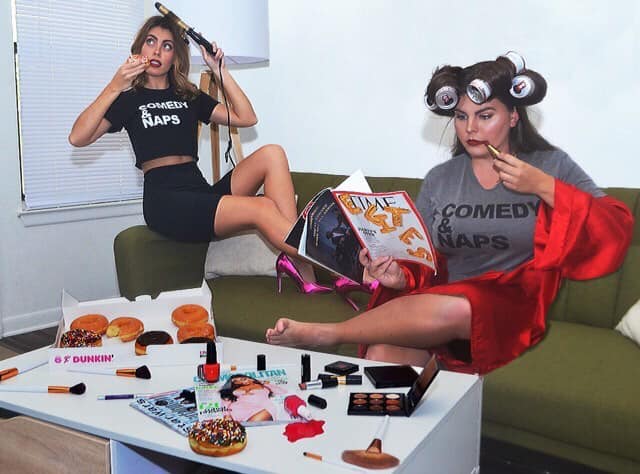 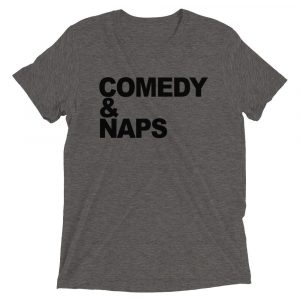 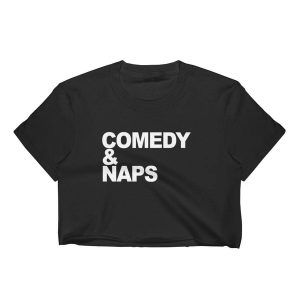 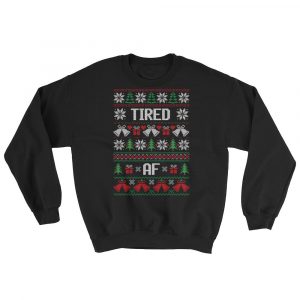 Zack Lyman has been performing stand up comedy for over 12 years. In that time he has been recognized by magazines and shows across the United States. His live shows are full of energy during his story telling style of Stand Up Comedy. Also known for his Podcast cleverly named the Zack Lyman Podcast. 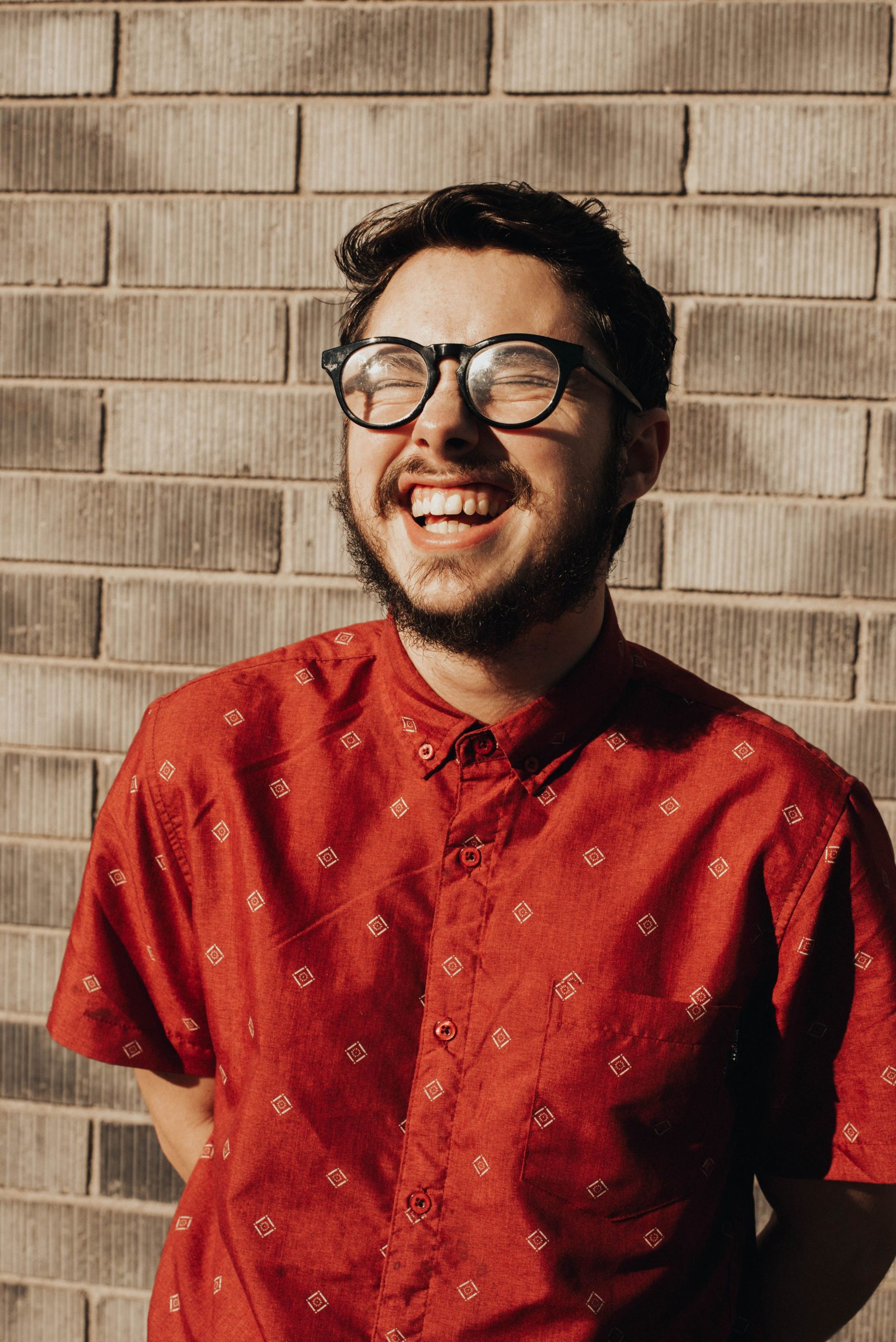 Zack has your answers!

Our mission is to democratize audio. We believe everyone should be able to have their voice heard, regardless of background or experience level. If you’ve ever tried to start a podcast, you know all the logistical barriers that can stand in your way. At Anchor, we aim to remove all of these barriers. Our goal is to make podcasting easy and fun, without sacrificing the quality every podcaster deserves. According to Anchor.fm website

Can Libsyn connect to spotify?

You can submit your Libsyn hosted podcast to Spotify from inside the Libsyn dashboard. Podcasts listed in Spotify are now available in 60 territories, across both their mobile snd web applications. This tutorial will walk you through submitting your show to Spotify step by step. According To Libsyn Help

Podcasting Apps For My Phone?

How do I start a podcast?

Start with what you have, in 2020 we all have a recording device in our pocket. I suggest using your phone. You can also use a cheap usb mic into your laptop and record Zoom calls. Zack Lyman Podcast uses a 40 dollar used mixer and a few audio technica microphones. In 2020 Zack Lyman Podcast has done most interviews over Zoom.

How do I get free podcasts?

There are many forms to get a free podcast, we suggest Spotify. If you want to get a video podcast I suggest youtube. Both have wonderful search engines built into their apps. Richest Podcasters In 2020? Joe Rogan – US$30 million. The Joe Rogan Experience. … Karen Kilgariff

Best Comedy Podcast In The United States Of America?

Yes! They can make anywhere from pennies per episode to thousands of dollars. Depending on sponsorship or other ways they collect cash. Some podcasts even have a subscription fee to hear the content or if you just want to support the show.

What Is A Podcast RSS Feed?

The Podcast RSS feeds became a hit, and podcast clients were quickly written to allow people to use the new encoding. Podcasting became a means of quickly and cheaply sharing episodes with subscribers. Rather than requiring subscribers to visit the site that hosted the files every time they wanted to know if a new episode was released, users could rely on the podcast client to do the work for them, keeping track of numerous podcast rss feeds that interested them and downloading the files to be viewed when they wished. Podcast RSS feeds are now used to distribute a number of different types of podcasts. Some producers use it as way to share a comedy or news program that they produce, others podcast in order to share music files they create, and some podcast to share video files they have created and to showcase their work. Podcasting allows the producers to become radio or television stars without the large investment in time and money that would be required to do that. Because podcasting has such a low entry cost, requiring little more than a server and a domain to host the site and a way to record the media, thousands of people who otherwise would not have a chance to work in a media environment have a chance to do so through their podcast rss feeds. In this way, podcast RSS feeds allow media publishing over the internet at a fraction of the cost of other forms of media distribution, permitting people with much smaller budgets to compete in some way. However, podcast rss feeds are also attracting more established companies and groups as well, bringing people from NPR radio stations and news organizations like CNN who use podcasting as yet another means to distribute their product to end users.

What is a Podcast?

A podcast is a series of spoken word digital audio files that a person can download to a personal device for easy listening. Streaming applications and podcasting services provide a great way to manage.

How long has Zack Lyman been doing stand up comedy?

Zack Lyman started doing stand up comedy at a young age in 2008.

How do I book Zack Lyman on my Podcast?

We have a form on the main page! The team will get back to you soon.

Who is Zack Lyman?

Zack Lyman has been performing stand up comedy for over 12 years. In that time he has been recognized by magazines and shows across the United States. His live shows are full of energy during his story telling style of Stand Up Comedy. Also known for his Podcast cleverly named the Zack Lyman Podcast.

BOOK ZACK FOR YOUR PODCAST

Zack Lyman loves talking about himself! Have him on your show today.